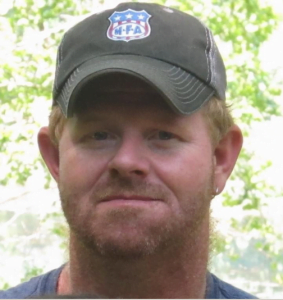 Graveside services for Christopher Lee Woolbright, 45, West Plains, Missouri, will be held at 2:00 p.m., Saturday, August 8, 2020 at the Blanche Cemetery under the direction of Robertson-Drago Funeral Home.

Mr. Woolbright died 6:00 a.m., Tuesday, August 4, 2020 at his home.  He was born July 14, 1975 at West Plains, Missouri to Vurna Stowers White.  He graduated from the Willow Springs High School with the Class of 1994.  He enjoyed deer hunting and fishing with Vanessa.

His grandparents, Virgil and Dorothy Stowers and Harley and Nola White preceded him in death.